Jovan Ristić and Sofija, daughter of Hadži-Toma, had four sons and one daughter. Nikola, Mihailo, Milan and Aleksandar. Jelena Jovanović, the last direct descendant was his great-granddaughter, descendant of Nikola J. Risstić. Her family name is Jovanović and Her mother was Jovanka Todorović, official at the Anatomy institute of Medical faculty in Belgrade. Jelena’s father, Milan Jovanović was a banker. Her sister Stanislava (married Renić) died recently, also without descendants.

Marko Ristić (1902-1984) was born and died in Belgrade. He was one of most famous ideologists of Serbian surrealism. Marko Ristić was born in old prominent family of Jovan Ristić, academic and diplomat. He studied in Belgrade and Switzerland. In 1922, along with M. Dedinac and D. Timotijević, he started magazine „Paths“ and afterwards, with R. Petrović, D. Matić and M. Dedinac he became an editor of journal „Testimonies“. .

In 1925, Marko graduated Faculty of Philosophy in Belgrade and immediately after graduation, he marries Ševa (Jelica) Živadinović in Vrnjačka Banja. Their best men were Aleksandar and Lula Vučo.

During his stay in Paris from 1926 to 1927, Marko Ristić meets Breton and French surrealists, in this period the collection of collages, La vie mobile is created. Together with Ševa, he bought the paining of Max Ernst, Owl (Bird in a cage) which today belongs to the collection of the Museum of contemporary arts in Belgrade. After returning from Paris, he published a novel „Without measure“. In the same year, Marko Ristić had a daughter, Mara.

In the period around World War II, Marko Ristić made a series of phonograms with Vane Bor in Vrnjačka Banja and became one of founders of a group of surrealists in Belgrade and signatory of the Manifest. Along with A. Vučo and D. Matić he was an editor of journal L’impossible, where his collages The Alarm Clock and Crustaceans on the Chest are published. With D. Matić he wrote The Position of Surrealism, signed by the other members of the Belgrade Surrealist group. In 1931 he published the book Outline for a Phenomenology of the Irrational with K. Popović and later he edited journal Surrealism Here and Now. With V. Bor he published the book Anti –Wall. His texts were published in French prominent journals. Marko published his poem Turpitude, seized by the police in Zagreb. He contributed to the Parisian review Minotaure. In 1939 With M. Krleža, K. Hegedušić, V. Bogdanov, Z. Rihtman and others, he started the magazine The Stamp. He traveled to Italy with Ševa.

During 1941–1942 he lived in Vrnjačka Banja, and spent some time in prison in Kruševac. During the war, Marko Ristić published his political texts in Politika and Borba. He was an editor in the State Publishing House of Yugoslavia. After the Second World War ended, he was elected as Yugoslav ambassador in Paris with mandate until 1951. Marko was elected as a corresponding member of the Yugoslav Academy of Sciences and Arts in Zagreb. Together with O. Bihalji Merin, O. Davičo, M. Dedinac, E. Finci, D. Matić and A. Vučo, he founded journal Testimonies (1952). With A. Vučo, O. Davičo, D. Ćosić, A. Isaković, Marko founded the magazine Deed (1955). In 1958, Marko Ristić became the president of the Yugoslav National Committee for UNESCO.

Marko died in 1984 in Belgrade. After his death, H. Kapidžić Osmanagić edited his texts and published them in 1989, in the book Subsequent Diary 12 C (Sarajevo). In 1993, The Legacy of Marko Ristić: the visual experiments of the group of Belgrade Surrealists (1926–1939) was donated as a gift from Marko, Ševa and Mara Ristić to the Museum of Contemporary Art in Belgrade. 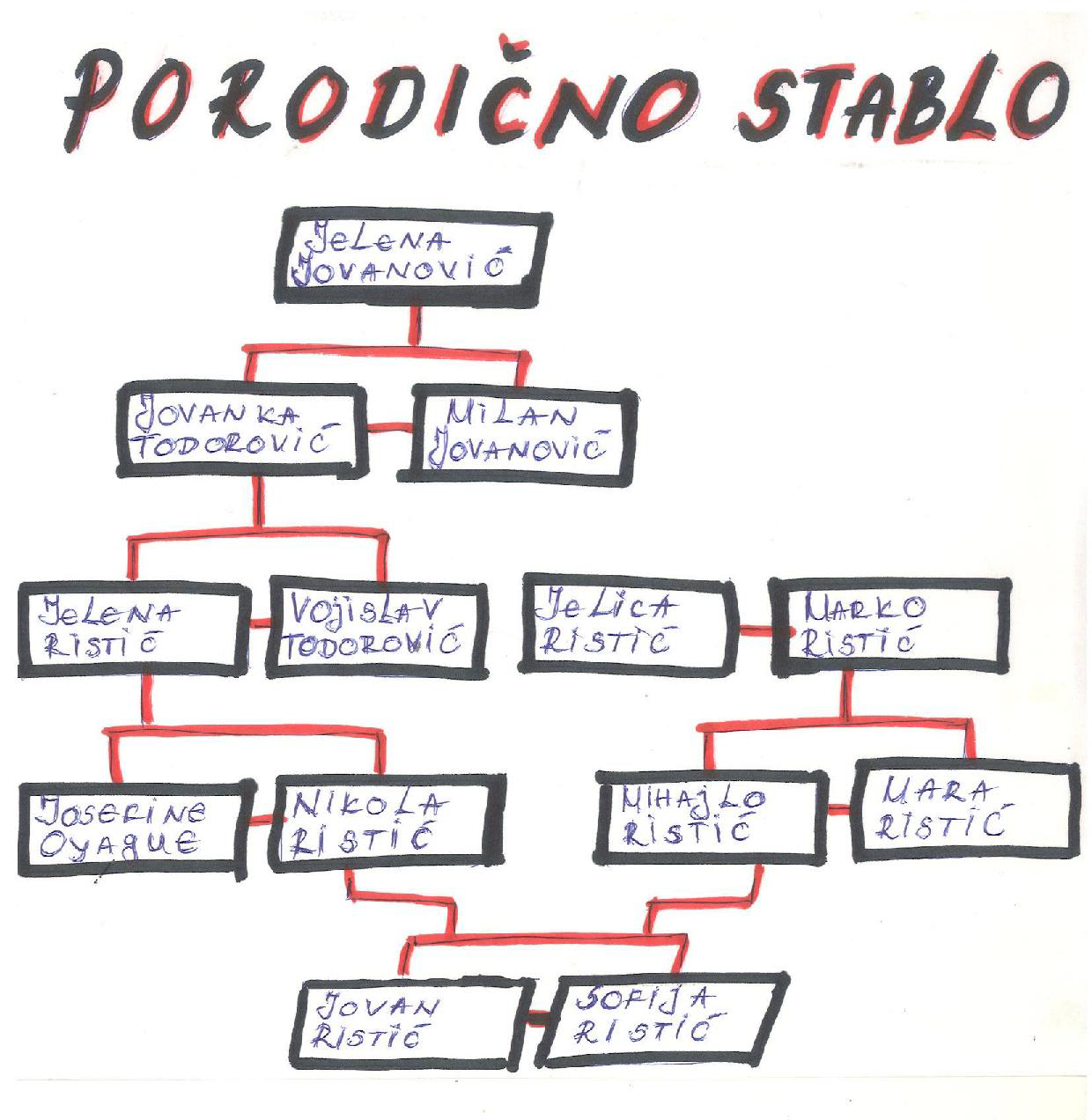